The 2020 FaCT Annual Conference has been postponed. New details will be announced soon!

Registration is not open at this time.

Father Engagement: Have you been a dad today? Give your kids what they need to succeed. YOU!

Amplifying Leadership: Securing Your Legacy by Encouraging Your Staff’s Development

Pain, Panic and Peace: The Science of Trauma, Stress and Mindfulness 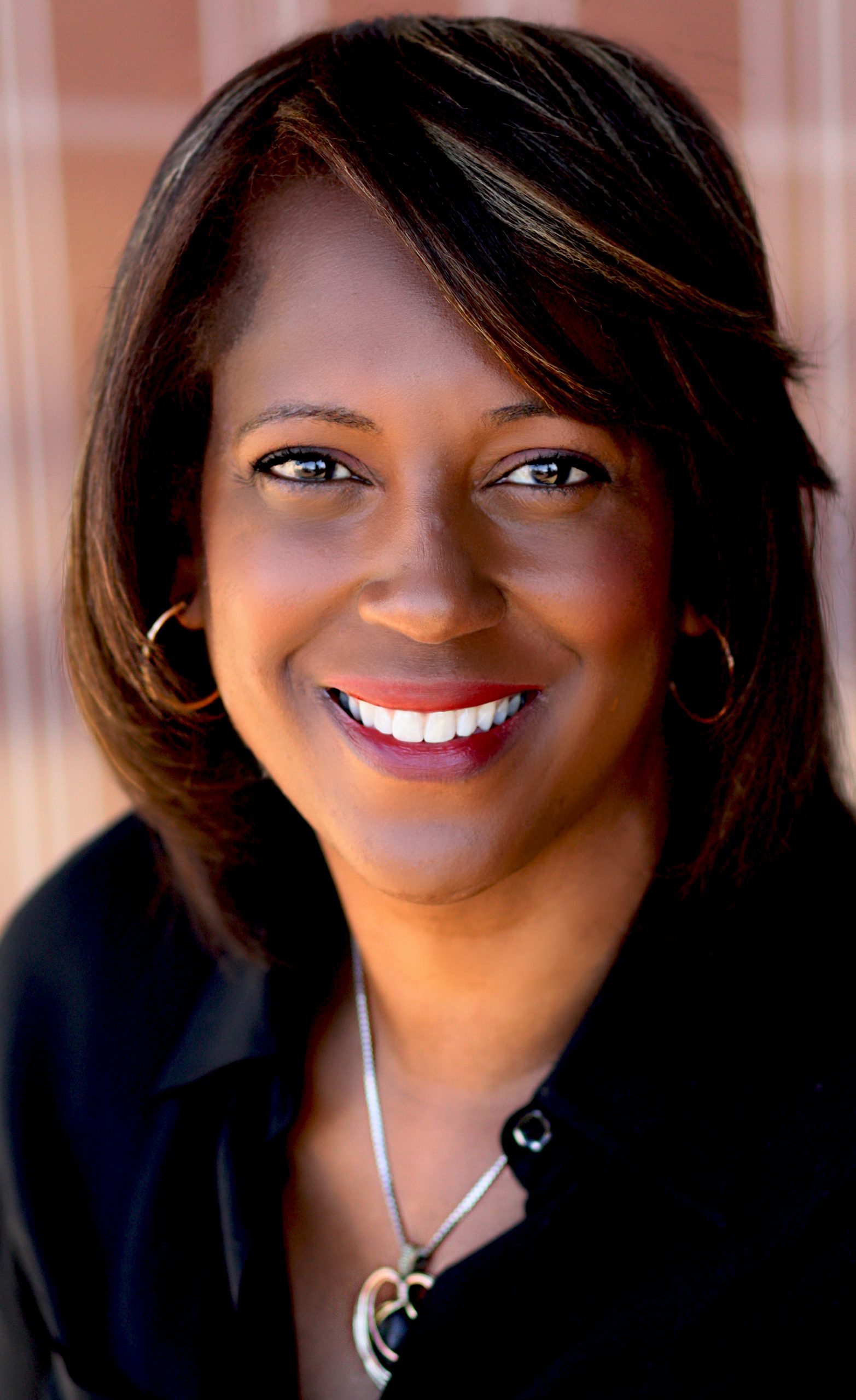 Shari Dunn is a graduate of Marquette University with a B.A. in the history of philosophy and Northwestern University School of Law with a Jurist Doctorate. She spent a decade working first as a practicing attorney representing victims of domestic violence and then nationally as a non-profit executive, focusing on the national legal services system. Shari has lobbied the federal government and developed and oversaw training and program services for the National Legal Aid and Defender Association based in Washington, DC. She then became a funder of that system as the Vice President of a New York, NY-based foundation, Power of Attorney Inc., which was a sub grantee of Atlantic Philanthropies. In that capacity, Shari oversaw a 5 million dollar grants portfolio and developed collaborative relationships with other national funders such as Soros, Ford, and Rockefeller.

Shari then transitioned into broadcast journalism and spent a decade as a news anchor/reporter in Los Angeles, California; Tyler, Texas; and Milwaukee, WI. Shari was honored for her work by the Wisconsin Broadcasters Association: Best Morning News 2010 and the Associated Press Award for Best Spot News. Shari has also acted as a consultant for fledgling non-profits, helping them go from idea to reality by utilizing her legal, non-profit, and communications expertise.

Because she holds dear to her heart, the empowerment, and transformation of women re-entering the workforce, Shari is the Executive Director of Dress for Success Oregon. In this role, she can bring to bear her vast array of experience and expertise to help women in need to change their lives. Shari is also an adjunct at the University of Portland in the MBA program, teaching non-profit management. She is the Co-VP of the Women’s Foundation of Oregon. She is on the executive committee of the Oregon Workforce and Talent Development Board. Shari has won numerous awards for her work including: Portland Business Journal’s 2018 Executive of the Year; 2019 Women of Influence, Portland Business Journal; Driving Force Award, Oregon Governor Kate Brown; 2019 Extraordinary Executive Director, Portland Monthly Magazine; Light a Fire Awards and The Business Journals Top 100 National Influencer in the United States. In addition to having been a guest on the Oprah Winfrey show, she is also a gameshow winner!

How do I change the session topics that I chose after I register?

Please email any changes to Candice Staples, at [email protected]

How do I register for the Conference?

Registration will be available at factoc.org/factconference from March 12th to May 15th.

I registered but I am no longer able to attend. What should I do?

Can I pay my registration fee through a check or purchase order?

Where will the conference be held?

Does my registration fee include a meal and parking?

Yes! Your registration fee includes parking, a light breakfast, and a catered lunch.

Can I pay my registration fee at the door?

No. Please register at factoc.org/factconference or by contacting us at [email protected].